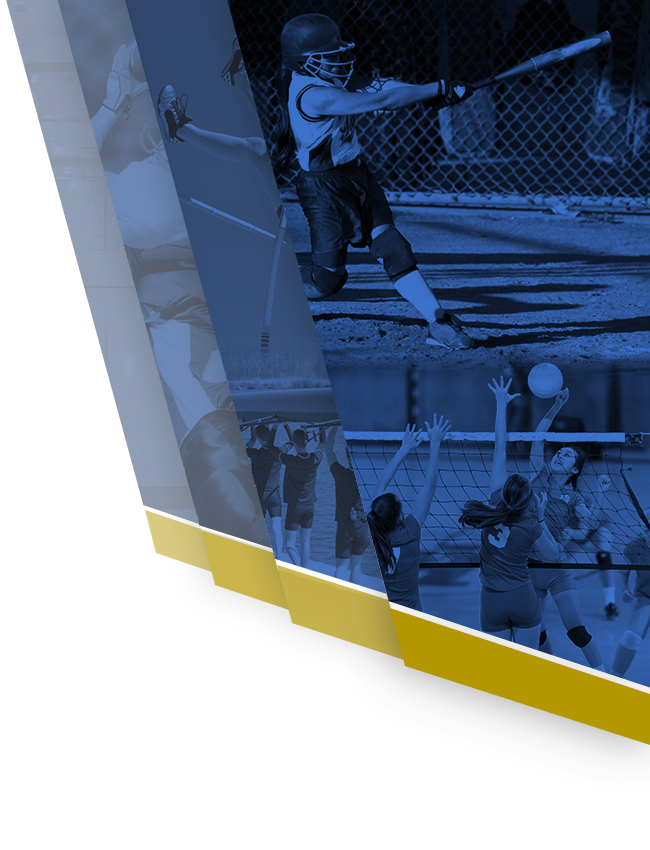 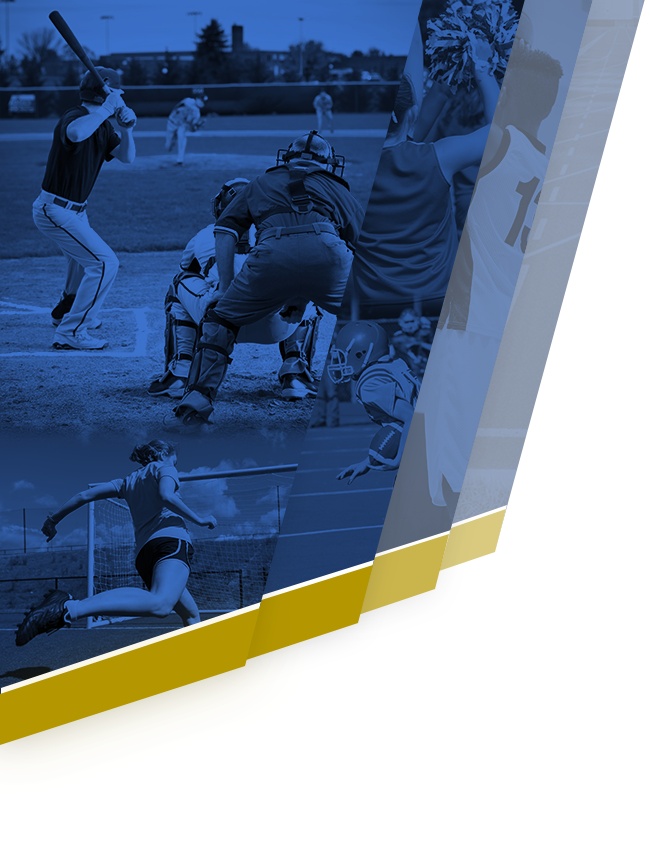 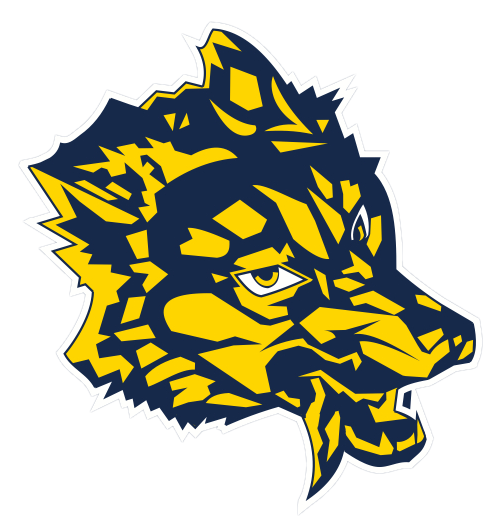 Max Preps http://www.maxpreps.com/news/m95YWV7PX0W8QZhoKzAmEQ/football-game-recap–lake-orion-vs-clarkston.htm
In their previous meeting, Clarkston delivered Lake Orion a punishing 45 – 16 defeat. While not characterized by quite the same dominating performance, the rematch ultimately ended up the same way. Clarkston claimed a 17 – 9 victory over Lake Orion last week.
The Clarkston defense started things off right, holding Lake Orion to three points in the first half. That gave them a 7 – 3 advantage at the half. Things continued to go Clarkston’s way in the second half, where the defense allowed a paltry six points.

The defeat brought Lake Orion down to 2-6. The win bumped Clarkston’s record up to 6-2.

Both teams are aiming to improve upon those records in their upcoming games. Lake Orion will look to defend its home turf against Seaholm this Friday at 7:00 PM.

No Events This Week

Events are added by athletic staff.
View All Events